Hit enter to search or ESC to close
TV 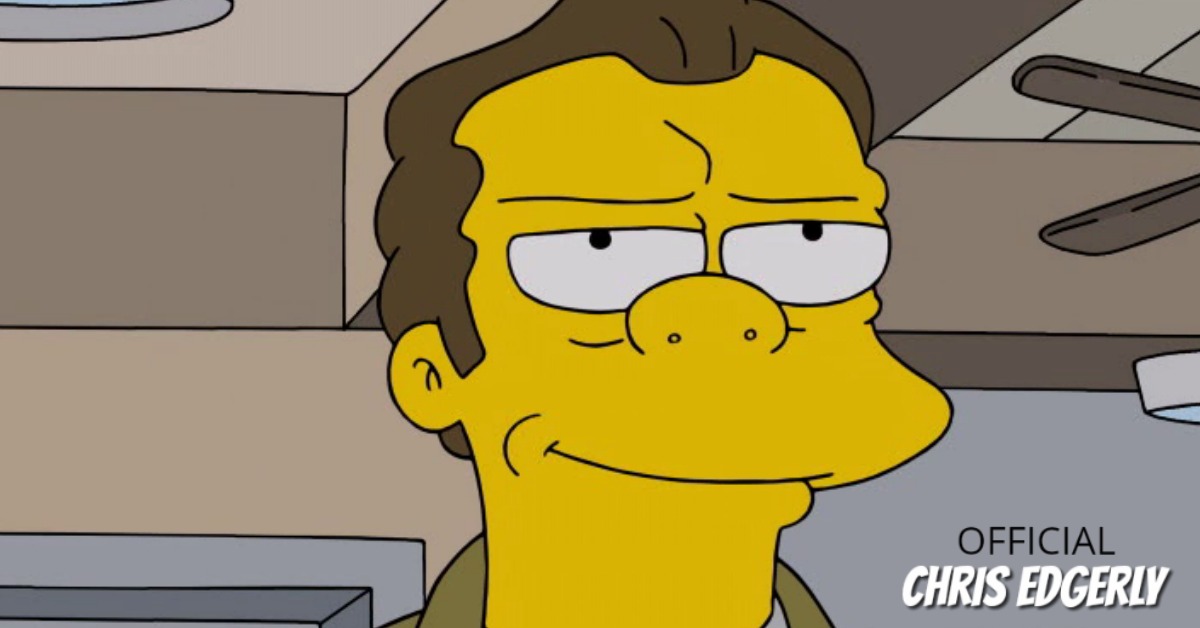 For Chris Edgerly animation hasn’t played the largest part in his career – video game voice overs have overwhelmingly dominated – but that isn’t to say that Chris hasn’t voiced his fair share of animated characters! So, today, we’re taking a look at some of the most memorable animation voice-overs that Chris has performed to date.

Known as “The Six Wazillion Dollar Man”, Steve Boston is a character in Duck Dodgers who is charged with helping Duck Dodgers learn how to master his cybernetic parts and overcome the Martian empire’s plan to control people via cybernetic parts. Those of you who are familiar with Steve Austin, The Million Dollar Man, will recognize the obvious parallels between the two characters.

The Doctor in Drawn Together

Principal Wolverine in My Gym Partner’s a Monkey

Seen in 2006 in the episode titled “The Poop Scoop/Leaf of Absence”, Principal Wolverine is a loud, angry, short wolverine who acts as substitute principal for Principal Pixiefrog. Most frequently, Principal Wolverine can be heard uttering one of his favorite catchphrases: “Do you want me to bite you on the buttocks?”

Perhaps one of the Chris Edgerly animation voices that’s most widely recognized and loved animated characters is that of Peter Potamus in Harvey Birdman, Attorney at Law. The purple hippopotamus who had his start on the self-titled Hanna-Barbera cartoon made his appearance on Harvey Birdman, Attorney at Law in 2004. Since that point, the lecherous hippopotamus has become most famous for uttering the words “Did you get that thing I sent you?”. Peter Potamus is a lech, a glutton, and easily angered, yet he is a favored cast member of the show by many watchers.

Agent Haskett in Wolverine and the X-Men

A recurring character in the Wolverine and the X-Men animated series, Agent Haskett is a head figure in the Mutant Response Division who seeks out the surrender of Wolverine but whose efforts are regularly thwarted.

A Zabrak Jedi Master and a member of the Jedi High Council in the years before the Clone Wars, Eeth Koth later went on to fight in the Clone Wars. Affiliated with the Galactic Republic and the Jedi Order, Eeth Koth’s character has survived multiple “kill off’s” on the series.

Benny in Top Cat: The Movie

A widely recognized character from the original Top Cat cartoon, Benny is reinvented in Top Cat: The Movie, by Chris. Known for his role as Top Cat’s “right hand man” Benny is a naive mama’s boy with blue fur and a habit of always being hungry at the most inopportune times.

Gobber the Belch in Dragons: Riders of Berk

Originally voiced by Craig Ferguson, Gobber the Belch became Chris’s character during the animated series Dragons: Riders of Berk. Gobber is recognized for being something of a meathead, and is portrayed with one wooden leg. A grouchy viking, Gobber has a braided mustache and is completely bald.

A favorite villain among Naruto fans simply for his witty quotes, Hidan is an S-rank missing-nin who defected from Yugakure and later joined the Akatsuki. Together, Hidan and Kakuzu are referred to as the “Zombie Combo” by Kisame Hoshigaki.

The Ranger and Crumbles in Clarence

Crumbles is the family cat belonging to Chelsea and her family.

Elfred and Babble in Sofia the First

A serious elf, Elfred is first seen in the episode titled “Sofia in Elvenmoor”. Elfred makes his appearance when he transports through a silver tree portal that leads to Elvenmoor and overhears rumor of the tree being slated for removal.

Babble is a wee sprite from the Isle of Wee Sprites in the Mystic Isles and a ringleader when it comes to his friends!

Marv Szyslak and More in The Simpsons

Since 2011, Chris has been providing multiple voices for The Simpsons characters, but perhaps one of the most recognizable is that of Marv Szyslak, Moe’s brother. Marv is a mattress salesman and unmarried and appeared in the episode titled “King Leer” where Moe, his brother, and his sister are each given a key to the family’s mattress stores by their father. Sibling rivalry takes hold and things get quite heated between the Szyslak family.

Are You Interested in Having Chris Edgerly Provide Animation Voice Over Services?

If you’re interested in having Chris do animation voice over work for your animated television show, reach out to his management team using the contact information noted below! 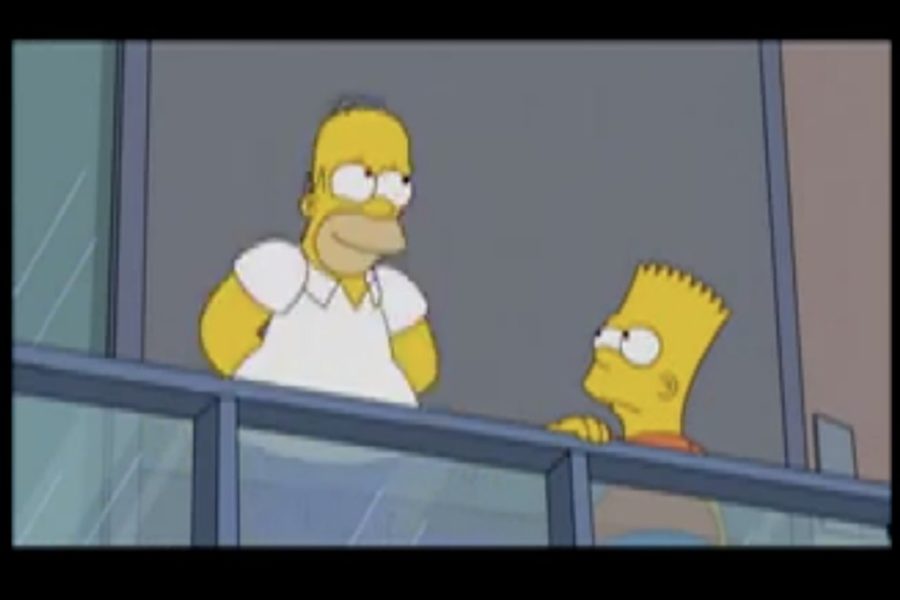