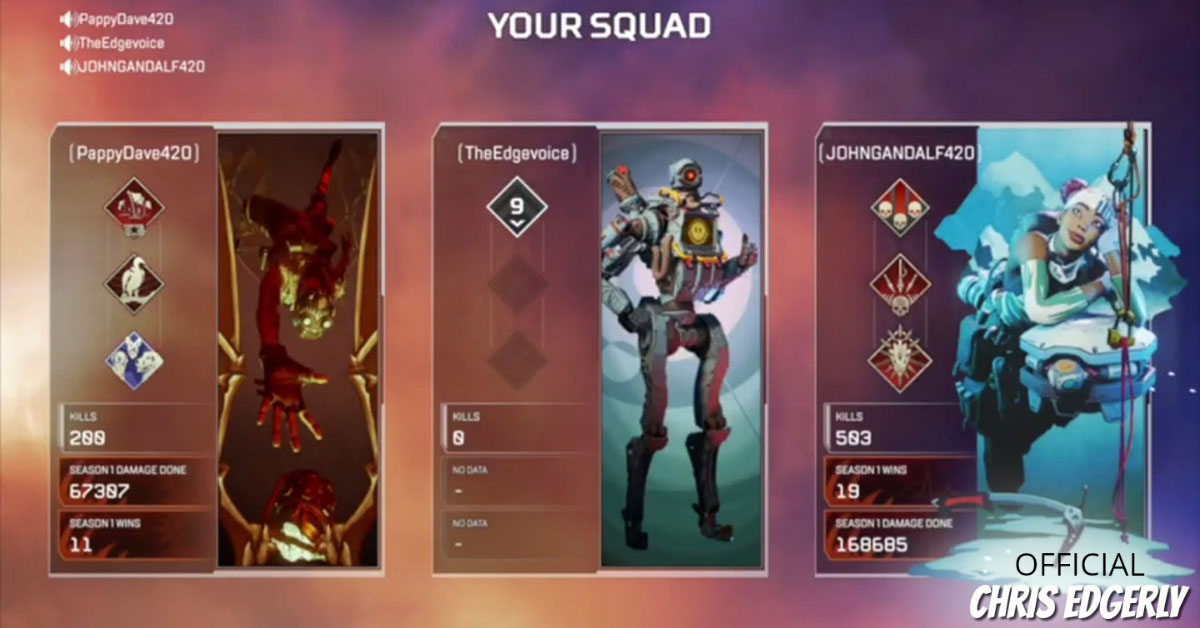 Chris Edgerly, Apex Legends voice actor, provides the voice for automaton Pathfinder, but he doesn’t just voice Pathfinder, he plays the game as him too. Today we’re taking a look at another installment of Chris’s video gaming series as he learns to master Apex Legends.

If you missed the previous video installments in this series, you can start watching them from the beginning here:

If you have already caught the first few installments in this video game series then it’s time for your Friday video clip of Chris playing his latest voice over video game project with his brother, Dave, and friend, John. Do things go better this week than they have in the first few installments of this video series? We’ll let you judge for yourself!

In this fourth series of his video gaming series of Chris Edgerly playing the character that he voices – Pathfinder – Chris leaves his brother and his friend laughing as he downplays his first kill in the game. If you saw last week’s clip then you’ll know just how much that first kill was “downplayed” and if you missed it, go back and watch it now, it’s hilarious.

As Chris tries to play it cool he goes for his second kill of the game…only to find out that the character he’s trying to eliminate is actually one of his squadmates. As he tries to pull off this second kill, the distraction serves as the perfect opportunity for another squad’s member to come in and deliver a fatal bullet to Chris’s character.

After the unfortunate assassination, Chris explains that he hopes that a little more experience will make him a better player. His brother and friend explain that it’s not a need for experience so much as it is a need to
“not suck”.

Not one to take friendly teasing to heart, Chris runs straight back into the game Pathfinder voice equipped and seconds later, he’s taken out yet again much to the amusement of his teammates. The question is, will that second kill ever happen?

Looking to Hire Chris For Your Video Game Voice Over?

If you’re interested in having Chris do voice over work for your video game reach out to his management team! 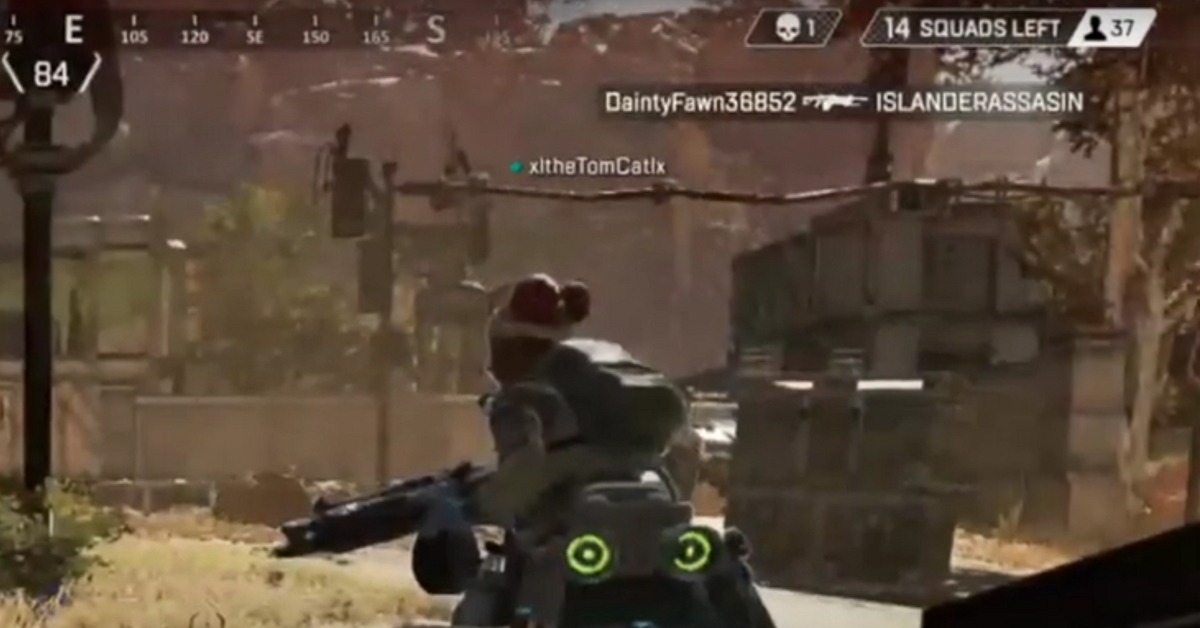