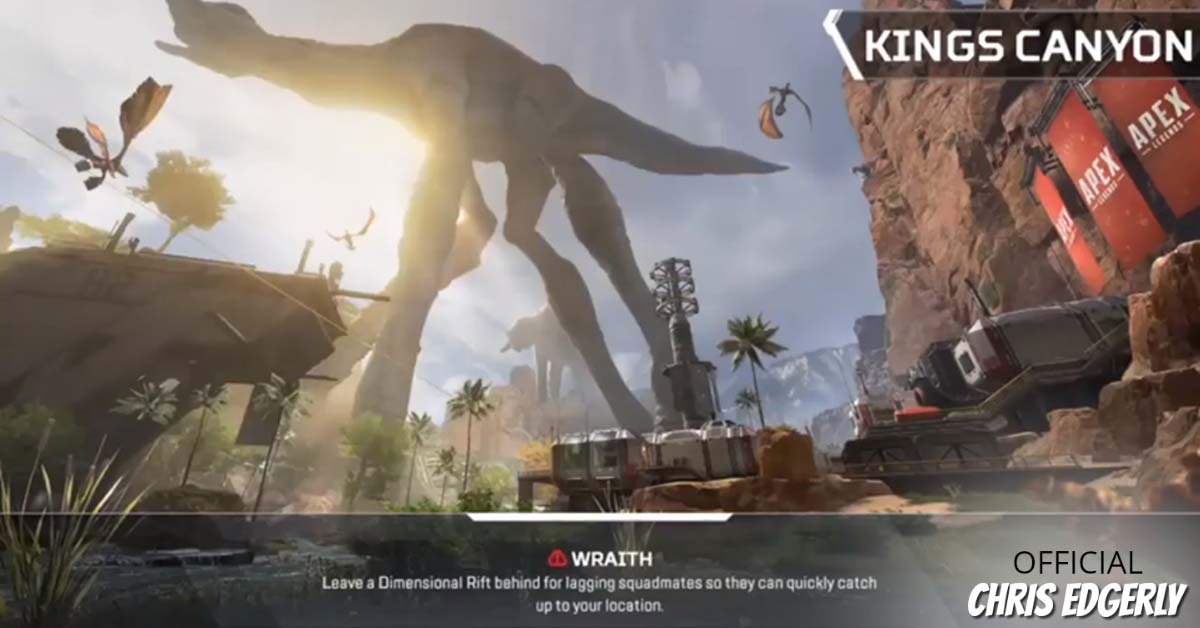 If you are a regular reader then you’ll know that just over a week ago we shared a Chris Edgerly Apex Legends video clip of Chris having some gaming fun with fans of the game, today we’re back with more!

In today’s fan playing recap, we see Chris team up with Master KChief, NumeralBike4343, MrWizard420, LimpLegLarry71, GrahamBTW, and TWWR505 for some Apex Legends action! We also can’t help but notice that Chris has now racked up 78 kills in total AND has placed in the top three 65 times! It seems that Chris has come a long way from his first days of playing when he lasted just seconds at a time and left the game with no kills at all.

If you want to play Apex Legends with Chris AKA Pathfinder just look out for “TheEdgeVoice” when you log on to play and give him a nudge! You don’t need to do anything special to get Chris to play with you…well, except let him play the Pathfinder character because…well, what would Pathfinder be without the voice of Pathfinder? 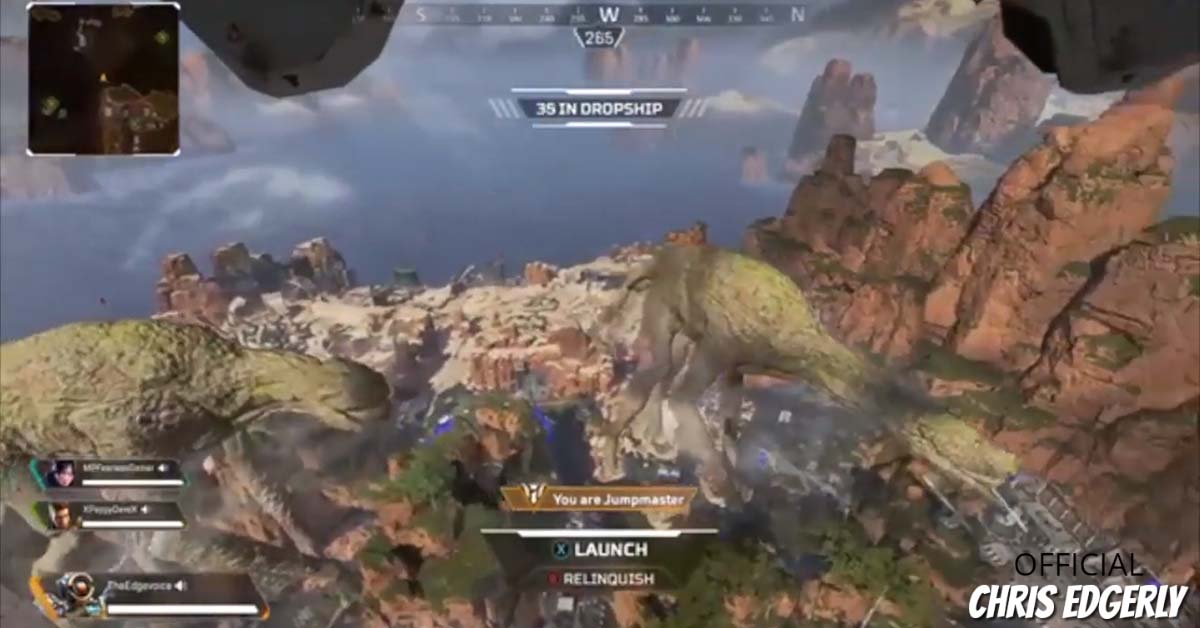 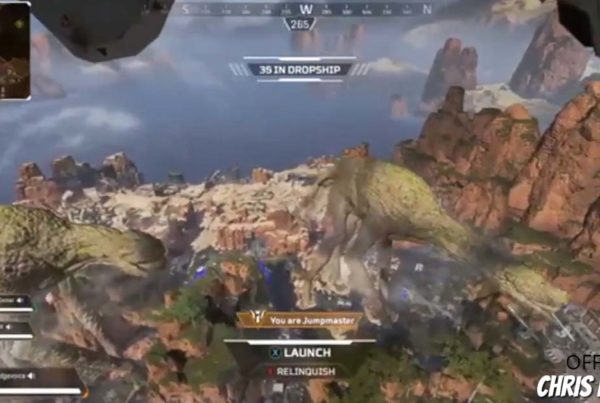