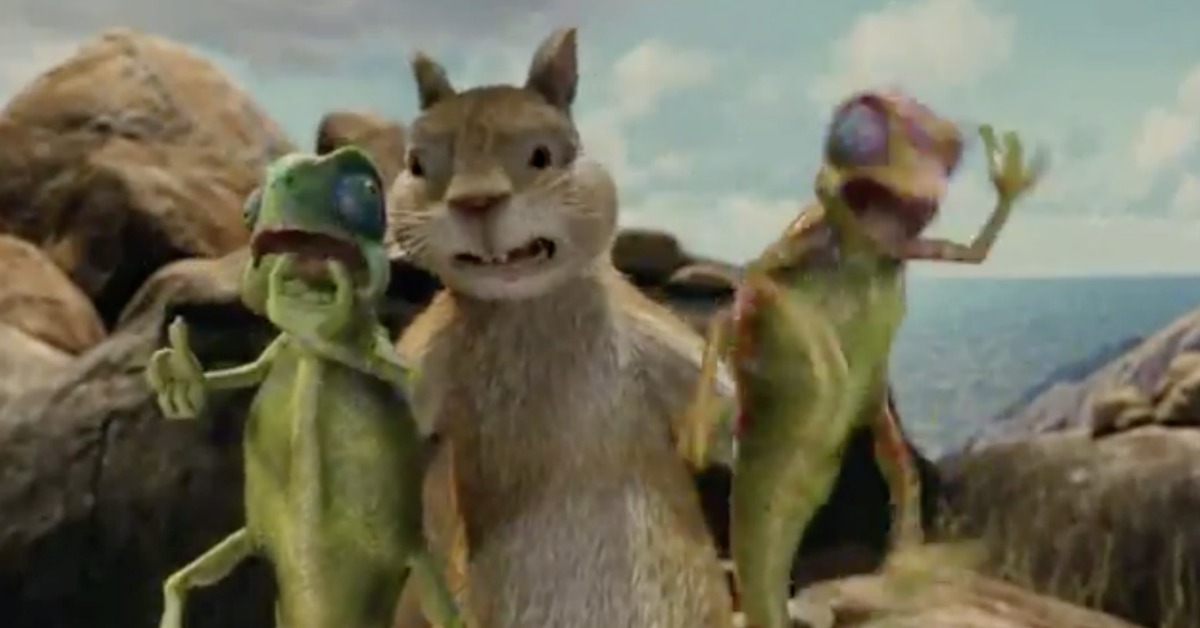 Among the many animated movie vocal credits to his name, Chris Edgerly gave voice to Cloak, a secret agent chameleon in Disney’s The Wild in 2006. The movie, which is currently available on Amazon Video, was welcomed with a mixed reception by critics but hit its mark with the intended audience.

Released in 2006, Disney’s “The Wild” tells the story of a lion named Samson voiced by Kiefer Sutherland. A resident of the New York Zoo, Samson’s world is turned upside down when his pre-teen son Ryan is accidentally shipped out of the zoo and into Africa! As the story progresses, Samson finds himself out of his depth as he seeks to find his son, but his devoted zoo friends manage to set aside their disagreements so that they can band together to bring Samson home!

Cloak and his partner Camo are a pair of secret agent chameleons. While Camo believes in the importance of camouflage and stealth in being a successful secret agent, Cloak is a little less knowledgeable in the ways of a secret agent. Frequently divulging their deepest secrets, Cloak has his heart in the right place as he and Camo try to help Samson find his son, but as a secret agent, he is always the reason that their cover is blown.

Playing opposite Bob Joles in Disney’s The Wild, Chris Edgerly depicts his half of the secretive duo flawlessly and there is no doubt that his comedic timing had plenty to do with that!

Are You Looking For Vocal Talent Like Disney’s The Wild?

If you’re on the lookout for flexible and relatable vocal talent for characters in your animated movie, consider reaching out to Chris Edgerly’s talent management team! 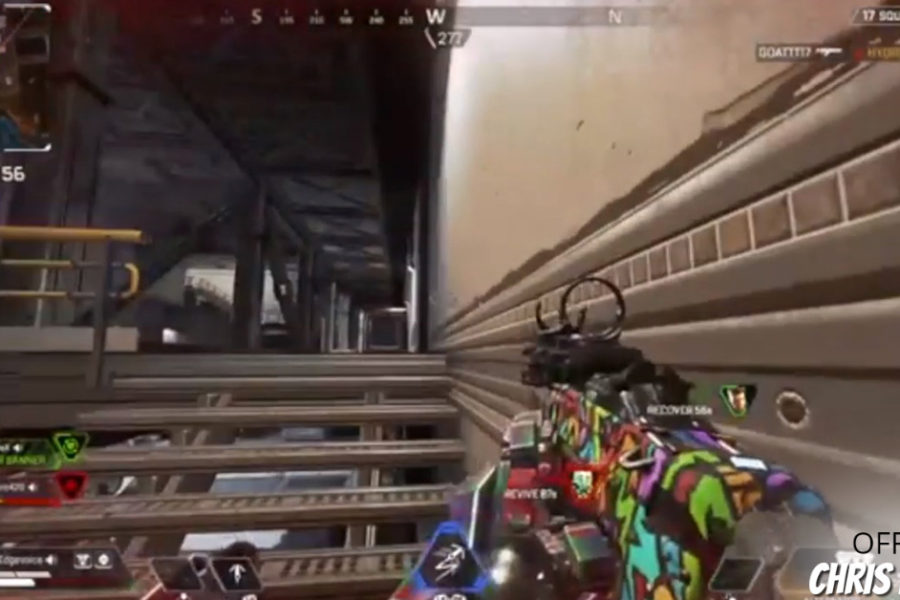 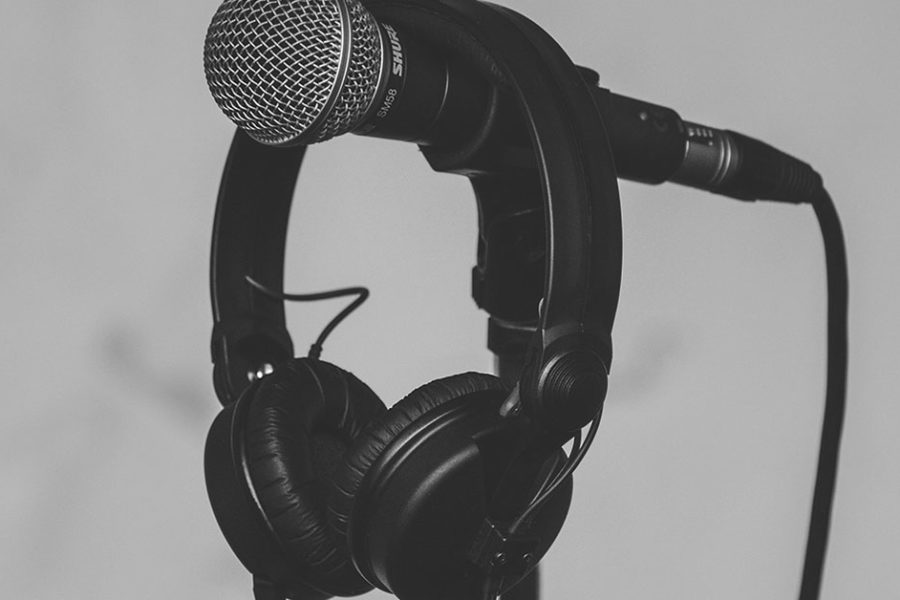