Hit enter to search or ESC to close
Commercials 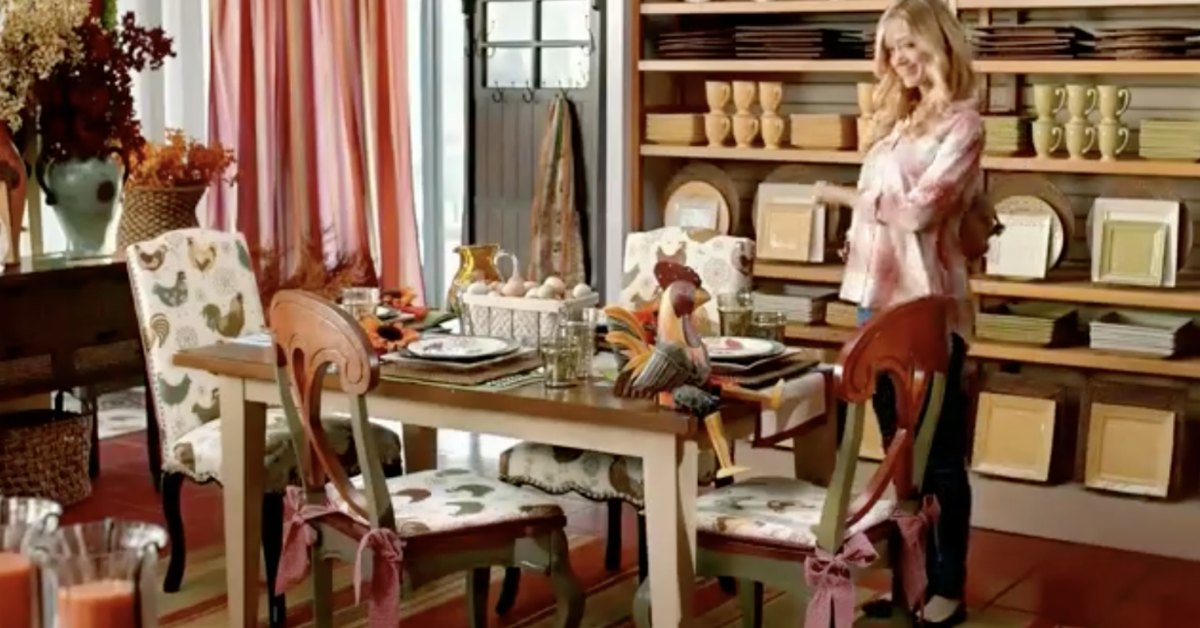 Chris Edgerly makes an Appearance as a Rooster in this Pier 1 Imports Commercial!

Despite not moving an inch this articulated wooden rooster from Pier 1 comes to life through the luminous vocals of voice actor Chris Edgerly. This is no surprise though, since, throughout his career, Chris has voiced over 170 diverse and unique television and video game characters.

Although best recognized for his vocal talents in 154 episodes of The Simpsons over the past 7 years, Chris has never been afraid to step outside the box and try something new. In this case trying something new meant voicing a lively but immobile wooden rooster for Fort Worth, Texas-based retailer – Pier 1 Imports.

This Pier 1 Imports commercial promoting their 2017 fall furniture and decor line was released in late 2017 and allowed Chris to exercise his vocal talents as well as practice the art of persuasion. Who wouldn’t want to buy a dining table from a rooster brought to life by the man recognized worldwide for his vocal flexibility? A creative and colorful retailer, Pier 1 couldn’t have chosen a better vocal talent to bring their commercial to life and represent their brand than your favorite Maryland native with a million voices!

Chris doesn’t just voice television commercials, though, he has a rich filmography which includes numerous animated television shows, video game voice-overs, and movie vocals. There is little that Chris can’t tackle with his vast experience in the voice-over world and with additional experience in stand-up comedy, he knows what it takes to get the attention of an audience. It doesn’t matter what type of role you offer Edgerly, the results will always be the same – high quality, unique vocals that engage and intrigue.

Looking For a Golden Voice With Experience?

Are you looking to employ the vocal talents of Chris Edgerly for your next commercial, animated character, or video game voice over? Do you want the voice behind Pier 1 Imports commercial to speak for your brand? If you are interested in hiring Chris Edgerly for your upcoming projects reach out and contact John Rogerson using the contact information noted below!