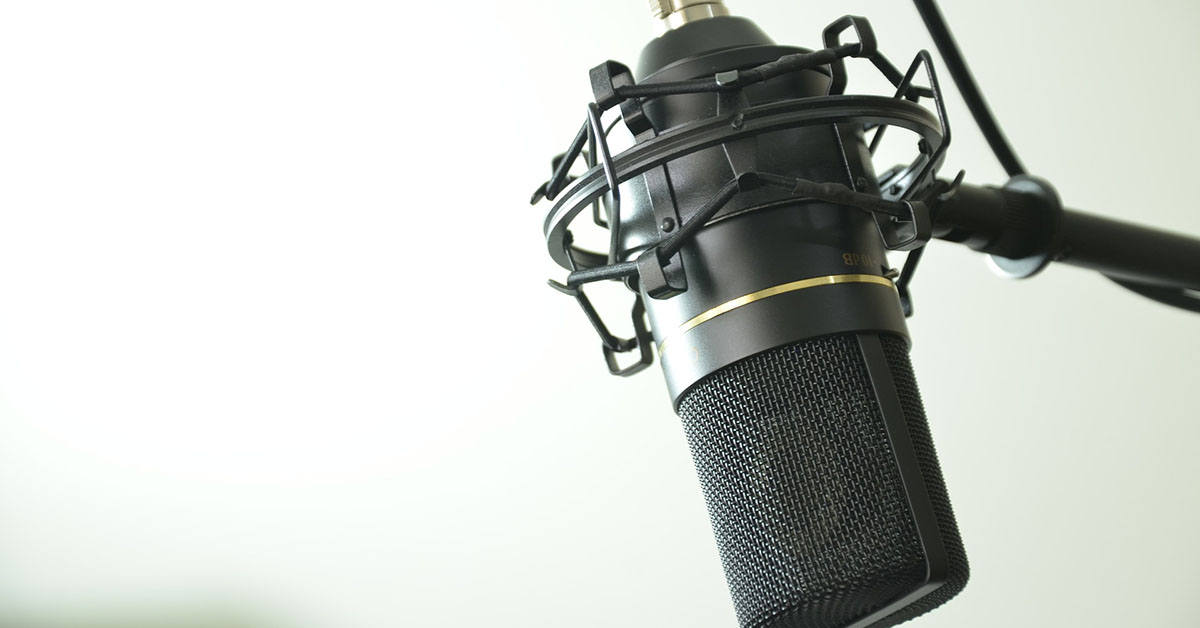 Video game voice actor Chris Edgerly has voiced an incredible number of video game characters throughout his career and today we’re shining a light on a few of our favorites in a series of video clips from Chris Edgerly’s official YouTube channel!

Scuttle is one of our favorite video game voice actor roles by Chris Edgerly because he is just so animated. This clip is from the 2012 video game “Disney Princess: My Fairytale Adventure” where players travel the worlds of the Disney princesses with their favorite Disney princess characters and turn evil imps back into friendly sprites. Plus, if you’re a fan of Chris as Scuttle, next time you’re on the Little Mermaid Ride in the Disney theme park, keep an ear out and you’ll hear him there too!

Chris also voiced Pop Thorn in three of the Skylander video games in 2013, 2014, and 2015. Pop Thorn is a pufferthorn, a timid puffer fish-like creature that puffs up with spines when scared. Unfortunately for pufferthorns, their spiny defense also made them the perfect tool for giant trolls in search of hairbrushes! Pop Thorn was the one pufferthorn who stood up and fought for his kind and ever since no giant troll has dared to take on a pufferthorn…plus, Pop Thorn was made a Skylander by Master Eon.

An iconic character with his own fan club, Cid Highwind is a video game voice actor role that Chris has voiced in four video games to date. Cid owns an airship named the Highwind and as a mechanical scientist, he’s long nursed a dream of launching a rocket into space. A short-tempered chain smoker, Cid has a mouth your mother would never approve of, but when it all comes down to it he has a big heart with good intentions.

Voiced by Chris Edgerly, Senator Geary featured in the 2009 video game “The Godfather II”. The United States senator from Nevada, Geary was blackmailed and manipulated by the Corleone family and played an important role in the Senate investigation against the Corleone family. In addition to voicing the senator, Chris offered his video game voice actor talents for additional background characters in the game.

Chris Edgerly voiced the character of Ventralis in the 2007 video game, Mass Effect. Ventralis is the human head of ERCS personnel assigned to the Novaria labs for security. Armed with an assault rifle and a shotgun, Ventralis is responsible for manning the Rift Station against the Rachni that are continually traveling along the tram tunnels. Ventralis and his men are exhausted from defending against the Rachni continually attacking through the tunnels.  After meeting Commander Shepard, it’s soon revealed that Ventralis isn’t everything he seems to be.

Interested in Hiring Chris as a Video Game Voice Actor? 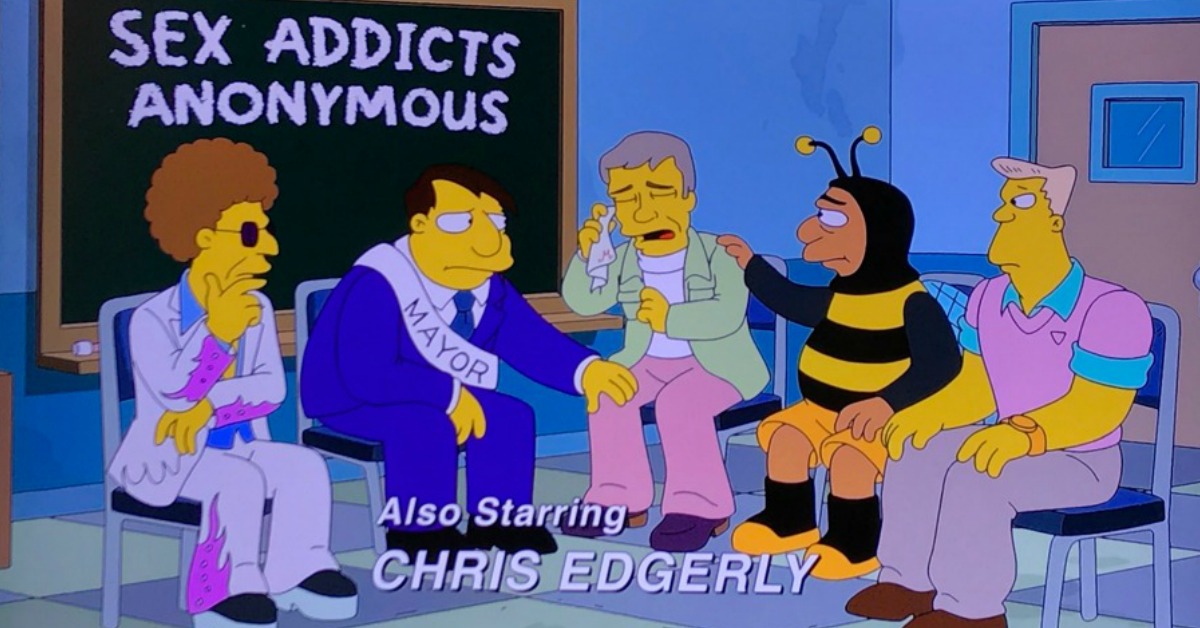